Guide to Rules for Delays and Cancellations by Airlines 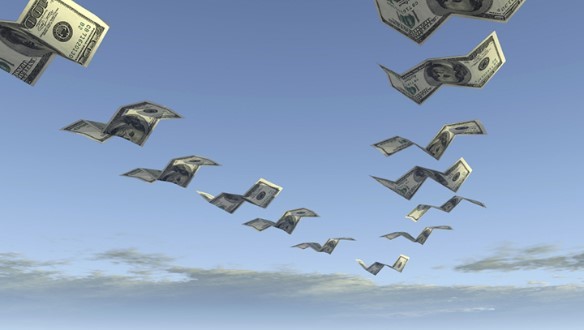 1. European airlines have a duty of care during major incidents (such as the volcanic ash grounding aircraft) to provide for accommodation and sustenance. Non EU airlines do not generally have this burden of responsibility. This is where it is crucial that you book through a reputable, ATOL protected travel agency and tour operator that will then step in and take care of you if you are stranded overseas due to a major incident.

2. Flight delays or cancellations due to Force Majeur (acts of God outside of the airline's control such as severe weather or political unrest) do NOT qualify passengers for compensation. Only where the delay or cancellation is due to the fault of the airline (overbooking, staffing issues, technical faults etc), can passengers claim for compensation.

3. If you arrive 3 hours late to your destination (or more), you're entitled to compensation from the airline if they are an EU airline, or departed from an EU airport and was the airline's fault (i.e. not due to Force Majeur, see point 2) In any case, claiming compensation is usually done on your return to the UK and in writing to the airline, following procedure. Airlines can take up to 12 weeks to reply to a claim, and in some cases even longer so you may need to be patient but if the criteria of the delay or cancellation fits into what we have described above, you should be due a pay out and if they refuse, you can take the matter further. Some people have even taken cases to court in the past and have won!